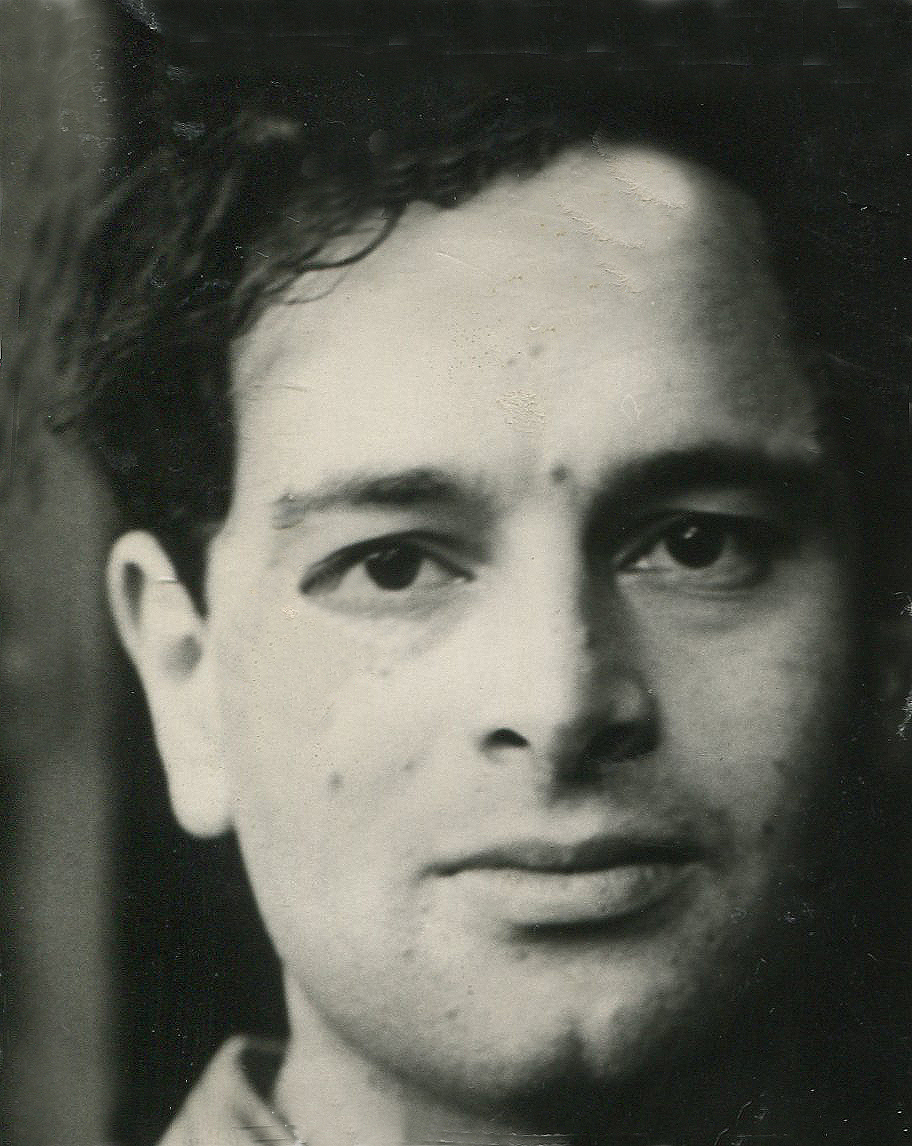 In complete contrast to the languid atmosphere of the opening Sonnet, the second song in Tchaikowsky’s septych opens with a gust of notes in the piano, which sweeps the voice into motion. Tchaikowsky’s setting reflects the manic emotions depicted in Shakespeare’s text and the voice and piano interweave the one moment and unravel the next. The inner torment of the lover who can not decide whether to be alone or prefer a life spent with the beloved is tempestuosly shown in the piano, which darts across the keyboard with flashes of accents and spiky notes.

The storm only subsides in the latter part of the text when the sight of the lover stops the speaker in her tracks. The “fair friend” of the first song still has a hold on the lover and, even after the affair has broken down, it is indeed this “summer’s beauty” that keeps the core of the embers smouldering. The emotion is raw and Tchaikowsky expresses this the clearest in the lowering melody over the words “Thus do I pine…”, only to immediately contrast it with an exclamation on “surfeit”.

The final line in fact reverses the relationship established thus far between the emotion and the music. Until now the thought of gaining the love again is epressed through the lower and middle registers of the voice, loss is more anxiously expressed in the top register. “Gluttoning”, to own the love, is exclaimed in a sort of grotesque laugh where as the realisation of loss in “or all away” is nearly whispered in a deeper voice. The final two chords in the piano before the voice’s final whisper are like far off rumblings of thunder across the horizon – reminiscent of the final chords of the first song.

So are you to my thoughts as food to life,
Or as sweet-season’d showers are to the ground;
And for the peace of you I hold such strife
As ‘twixt a miser and his wealth is found;
Now proud as an enjoyer and anon
Doubting the filching age will steal his treasure,
Now counting best to be with you alone,
Then better’d that the world may see my pleasure;
Sometime all full with feasting on your sight
And by and by clean starved for a look;
Possessing or pursuing no delight,
Save what is had or must from you be took.
Thus do I pine and surfeit day by day,
Or gluttoning on all, or all away.